After a fantastic 2019 season of womens rugby it is back! Bigger and Better. The Sunshine Coast Rugby Union has a Friday night competition for girls aged from U12 to U18. Women aged 18+ play on Saturday in a 6 team competition. For further information about registration, training nights and game times please email seniors@uscrugby.com.au

USC Rugby has been at the forefront of rejuvenating Women’s Rugby on the Sunshine Coast by providing teams in the U12, U14, U16 and U18 age groups.

2021 is shaping up be another exciting year with the Sunshine Coast Competition penciled in to be bigger and better. On the national scene the ARU have announced a Women’s National Sevens Competition. Being a university based competition this will be fantastic for USC Rugby this year and coming years.

The ARU is hoping the women’s rugby competition will help accelerate the growth of women’s sevens, which has had a breakout year with the success of the Australian women’s side, with participation in the sport growing by a third in the past year. https://australia.rugby/participate/play/womens%20rugby

Become a sponsor of our club, we’d love your support. 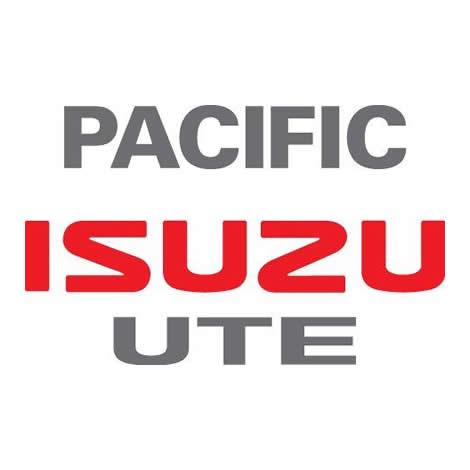 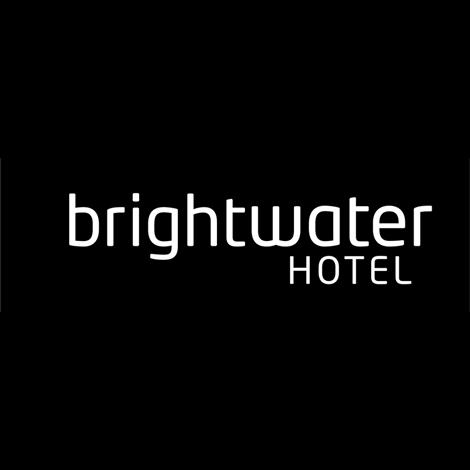 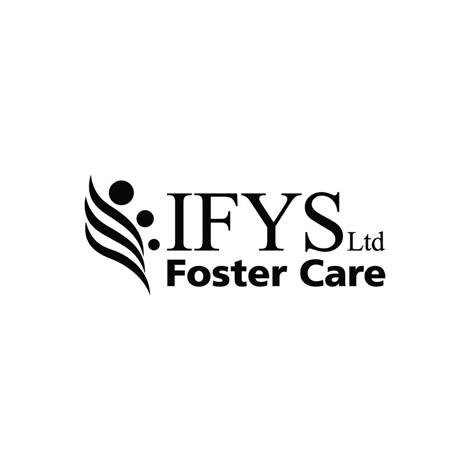 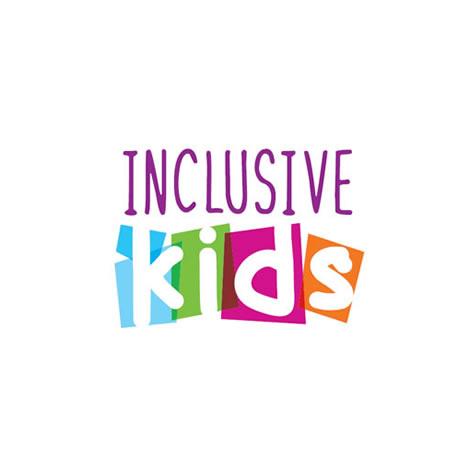 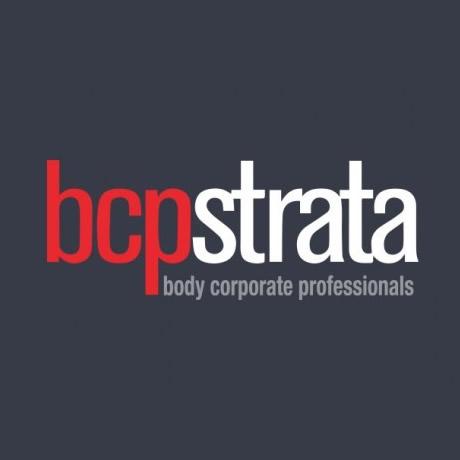 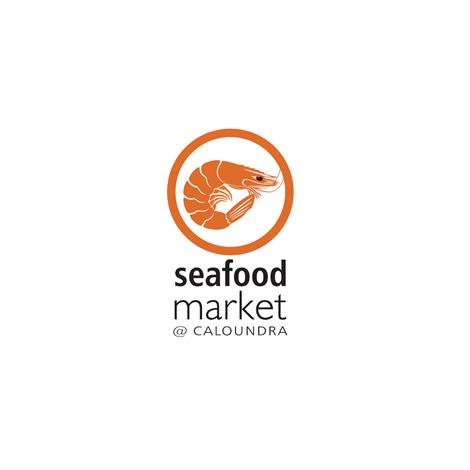 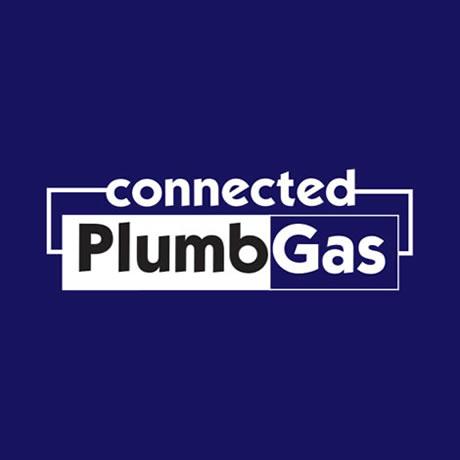 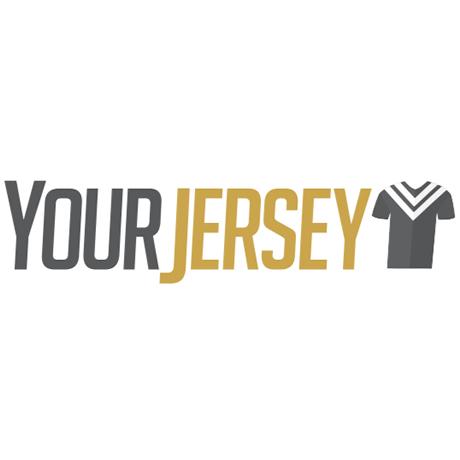 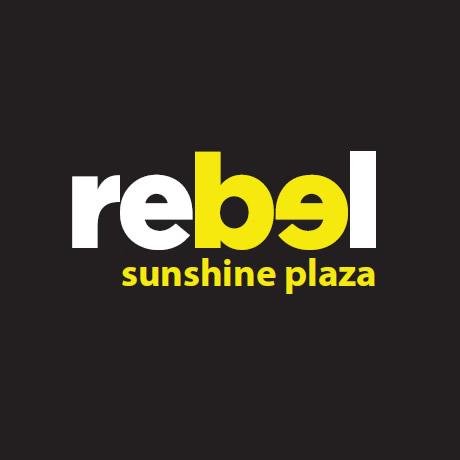 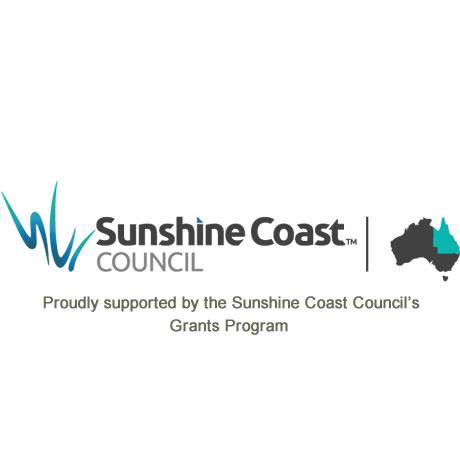 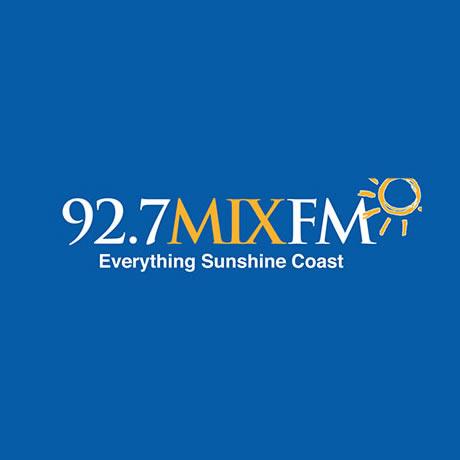 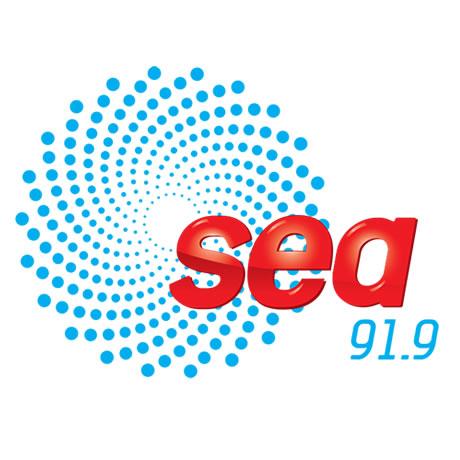 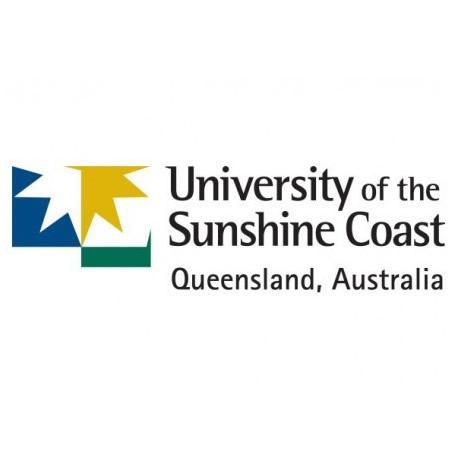 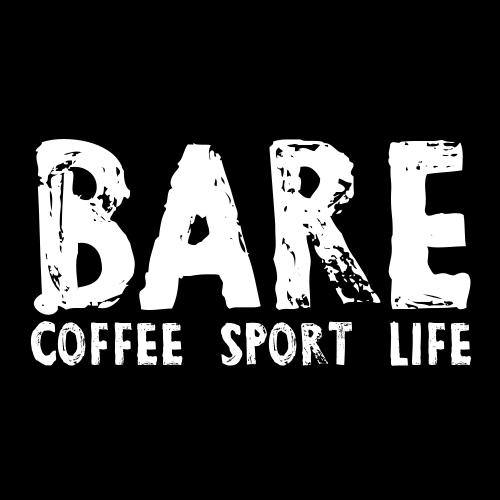 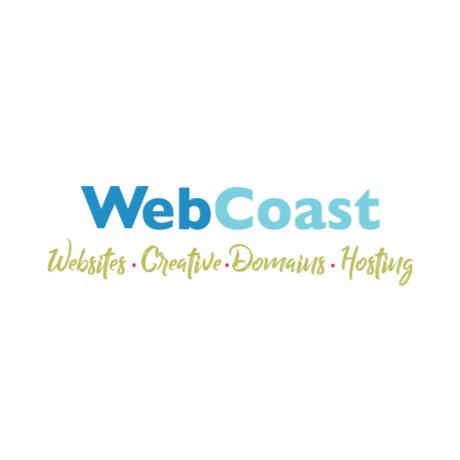