The ARU is set to launch a national women’s sevens university competition from 2017, capitalising on the momentum generated by the gold medal-winning national team. Starting next year, the competition would include players from universities around Australia as well as potential marquee recruits from the national Sevens team and state development squads. The ARU is hoping the competition will help accelerate the growth of women’s sevens, which has hada breakout year with the success of the Australian women’s side, with participation in the sport growing by a third in the past year. ARU CEO Bill Pulver said it was the perfect time to announce the new competition following Australia’s success in Rio.

“Yesterday our Australian Women’s Sevens team became heroes for thousands of young girls and boys across the nation who will dream of growing up and playing Rugby in the Olympics, just like them,” he said.

“When we centralised our national women’s and men’s programs and made them full-time athletes, we made an investment in their future and have subsequently seen them blossom as players and as role models.

“On the back of their success, we will open up new Sevens pathways in schools, clubs and universities around the country so that more young girls and boys than ever before will have the chance to work towards their dream of representing their country at the Olympic Games.”

“The women’s university Sevens series will fill a gap in the existing women’s Sevens pathway. It will be an elite domestic competition with a national footprint, which will act as a stepping stone towards national selection.

“With more regular training and more representative-level games available, the next generation of sevens stars will be able to refine their skills and push for selection in the full-time national squad.” 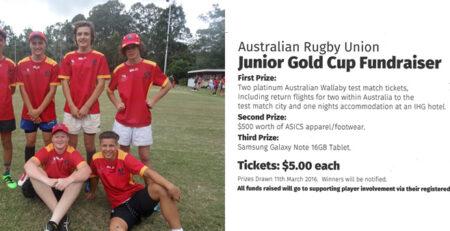 Congratulations to these 6 x USC Junior Players for being selected... read more 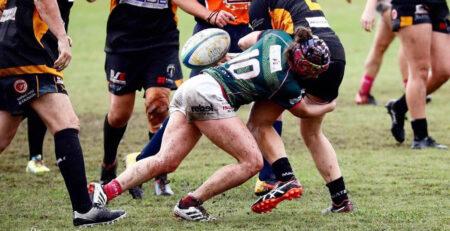 Name: Jade Golchert. The master of the chip and chase, regather and... read more 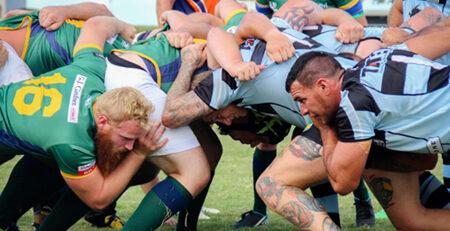 I always knew that the game against Maroochydore was going to... read more

Expressions of interest are being sought for University of the Sunshine... read more 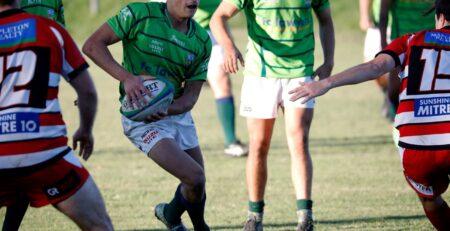 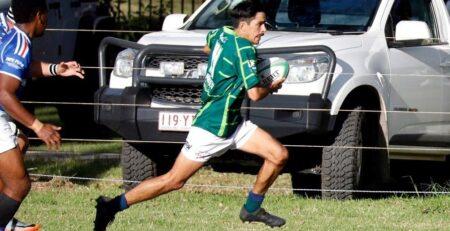 Name: Scott Carter-Lowe - Scotty has moved down from Hervey Bay to... read more 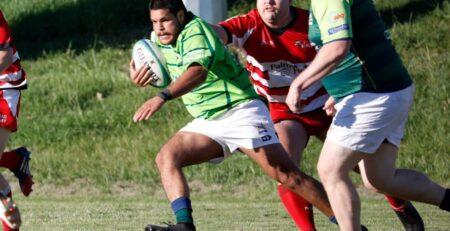 Name: Josh Sharman - having turned up in January for the very first... read more 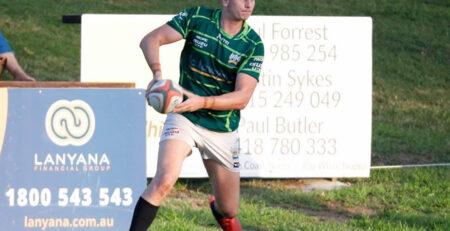